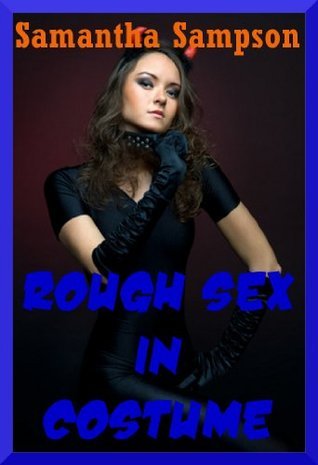 The Jolly Adventures of Izzy and Wilbur

When Crisis Strikes...: What to Do, What to Say, How to Help